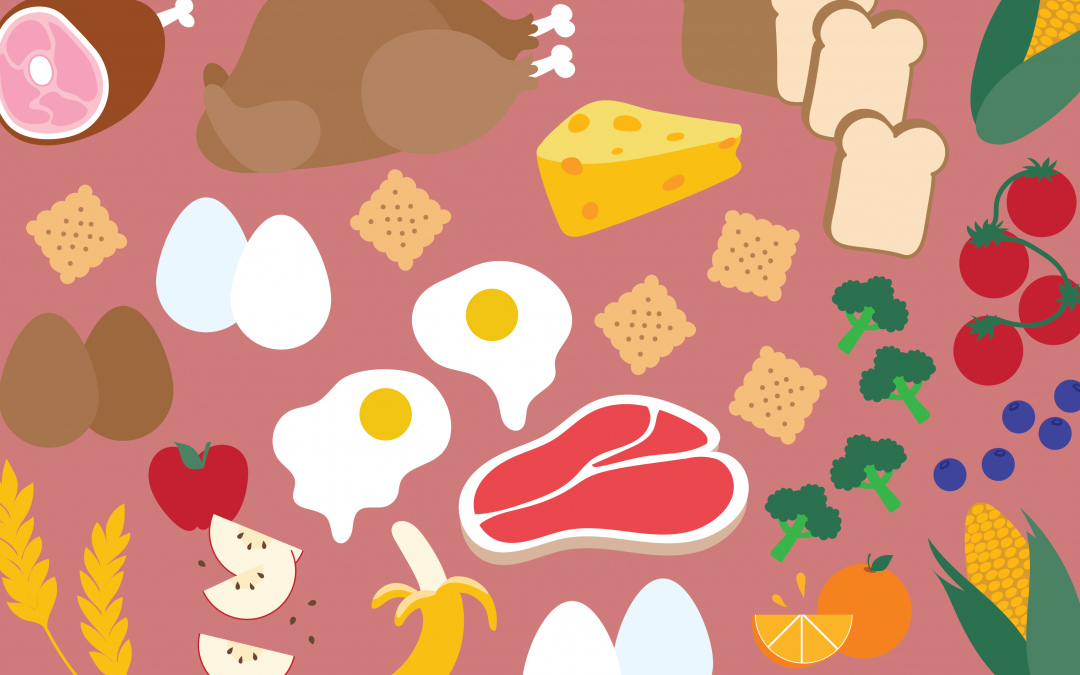 Fun fact. Did you know that some farmers used to add arsenic to chicken feed to destroy their chicken’s thyroids, making them gain weight? The practice is not as common as it once was, but farmers are paid so little for their product that they sometimes cheat just to stay in business. Large corporations are part of the problem because they turn a blind eye to this practice and don’t pay the farmers enough. They basically create a system where the farmer can never get ahead and is always in financial stress. You can’t blame the farmer for not wanting to make a living. If you eat what you eat eats then its no wonder so many people have thyroid problems. If the chicken is eating arsenic, you are too.

The food industry wants to mislead you with confusing labels so that they can sell their junk. Let’s go through a few of the things that you have to watch out for.

Means almost nothing. They can still have all types of “natural “ additives and be used on really unhealthy foods. Generic fluff term that can be on almost anything.

If it has more than one grain then its multigrain and if it has ANY whole grain then they slap “made with Whole grains” on it even if it’s only 1%.

Does not mean low sugar. They can still add maltodextrin and other non-sugar carbohydrate sweeteners.

Can be loaded with sugar and carbs to make up taste and have more calories than the non-fat free.

May not have gluten but can be really crappy products with other highly processed subpar grains.

If it has ANY fruit, even 1%, it can use this label

If you are shopping for vegetables, eggs and meat you really have to be careful.

All organic is not created equal.  Organic only means that the product was not raised with pesticides and herbicides and synthetic fertilizers. When I took my first organic certification class for my farm, half the info was on how to get around the regulations and still be compliant. Not on how to produce the best product.  Also organic is often mislabeled. Whole Foods was just busted again for labeling non-organic foods as organic.

Another disburbing change in the organic movement just occurred. Hydroponic items can now be labeled as organic. This was done to give an edge to big producers with giant greenhouses.  The problem is that the original intent of organic was to feed the soil and this creates more nutritious foods.  Just like in your gut the soil has a complex ecosystem of bacteria and fungus that allow the plant to uptake nutrients. You don’t get this with hydroponics. Small farmers fought this change but big business won out. Even more reason to skip the store and create a relationship with local farmers.

Can still be raised in huge houses with thousand of chickens. They are just not in a cage.

That same huge chicken house can have one small opening into a small open area and it’s free range. The food and water are inside and the chickens seldom ever go outside.

Well I hope so! A corn fed animal is vegetarian fed. Complete fluff term. Also some items like fishmeal can still be used with this label.

They are still fed corn to put on weight. Unless it says 100% grass fed it means nothing. Even then it does not mean its grass fed its whole life. It could be grass fed its last month and get this label.

Great idea but there is no standard. One persons idea of humanly raised might shock you into never eating meat again.

They can still be used if the animal gets sick. Just means that its not added into the feed and water

The bottom line is, stop buying processed foods and get involved with local growing groups and buy from local farmers where you can look them in the eye and ask them how the animal and vegetable were raised. Or better yet start raising some of your own food. Chickens for eggs can be raised anywhere and small container gardens can augment your food supply. Other than that you are really have no idea what you are getting. 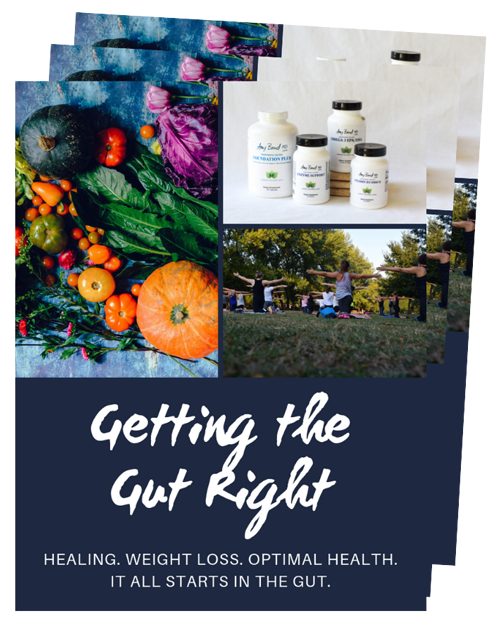 Let's Get to the Root Cause, Together.

Receive Getting the Gut Right, my detailed guide on how to take the first step toward reclaiming your health by addressing gut health and function.

Functional Medicine solutions, education and resources to empower you on your journey to abundant health.

Work with Dr. Beard and Her Team